Occidental Petroleum board of directors has authorized the separation of the company’s California assets into an independent and separately traded company. The new California company will have 8,000 employees and contractors and will establish its headquarters in the state. It will be California’s largest natural gas producer and the state’s largest oil and gas producer on a gross-operated BOE basis.

This new company will be the largest oil and gas mineral acreage holder in the state with approximately 2.3 million net acres and will have major operations in the state’s high-potential oil and gas basins, including Los Angeles, San Joaquin, Ventura and Sacramento. Last year, the business earned approximately $1.5 billion on a pre-tax basis. Earnings before income, taxes, depreciation and amortization were around $2.6 billion with capital expenditures of approximately $1.7 billion. Due to these strong results, capital expenditures planned for 2014 were increased to $2.1 billion.

Occidental Petroleum will be headquartered in Houston. It will have exploration and production operations in the Permian Basin and other parts of Texas, the Middle East region and Colombia. It will also have a midstream and marketing segment and a chemical subsidiary, OxyChem.

“Creating two separate energy companies will result in more focused businesses that will be competitive industry leaders,” said Stephen I. Chazen, president and CEO of Occidental.

The board also announced that Mr Chazen will remain president and CEO to lead the successful completion of the strategic review and ensure a suitable management team is in place for Occidental. He has agreed to do so through the 2016 Annual Meeting of Stockholders. The board also has asked Ambassador Edward P. Djerejian, who was elected as chairman of the board last May, to remain as chairman for an additional one-year term. 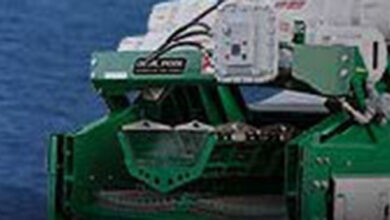 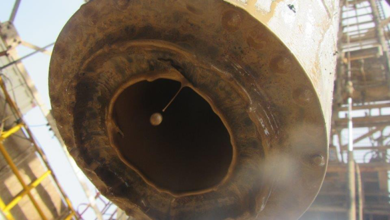 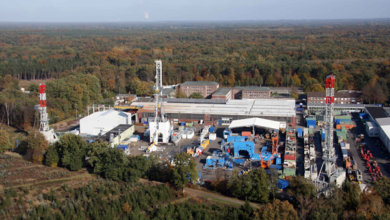 Bentec to build new rig for PGNiG in Poland