Noble Energy has signed a production-sharing contract (PSC) with the Gabon government, covering Block F15 in the Gabon Coastal Basin. The PSC includes a four-year seismic commitment and a future option for exploration drilling. The execution of the PSC represents Noble Energy’s entry into Gabon.

“The Gabon PSC adds a large and exciting exploration opportunity to Noble Energy’s diversified global portfolio. We look forward to working with the government of Gabon and our partner on this project, which has the potential to contribute significantly to the economy of Gabon, as well as to the local communities,” Susan M. Cunningham, Senior VP, Gulf of Mexico, West Africa and Frontier, said. “Several substantial subsalt leads have already been identified on the acreage, and we expect the prospects of the block will be enhanced as the work program progresses.” 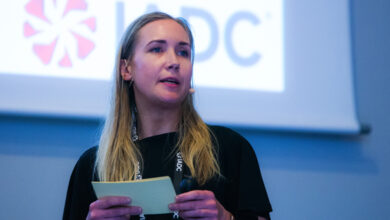 Exclusive video: How leaders can achieve and sustain safety excellence 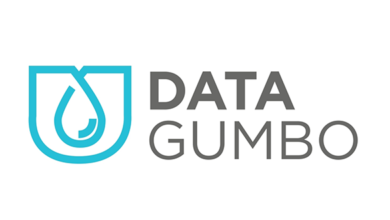