Noble has announced that Richard Barker will replace Stephen M. Butz as Chief Financial Officer of the company, following Mr Butz’ decision to step down as Executive Vice President and Chief Financial Officer to pursue other opportunities. Mr Butz made the decision to leave the company following the recently announced Chief Executive Officer transition plan. His departure is not the result of any disagreement with the company regarding its accounting practices, financial statements or financial condition, or any of the company’s related disclosures.

“Having known and worked with Mr Barker for many years, we are delighted that he will be joining Noble as Senior Vice President and Chief Financial Officer,” Julie J. Robertson, Chairman, President and Chief Executive Officer of the company, said. “His 15 years of experience in the oil and gas sector on the investment banking side will be a valuable addition to Noble’s management team. We are disappointed in Stephen’s departure, but I respect his motivation. We appreciate Stephen’s contributions and wish him well.”

“Noble is a company with a rich history, high quality assets and an exceptional workforce,” Mr Butz said. “I have confidence in Mr Barker’s ability to lead the company through this challenging market, and I wish him and the rest of the management team nothing but success going forward.” 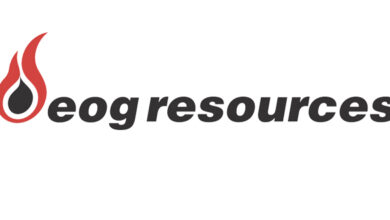 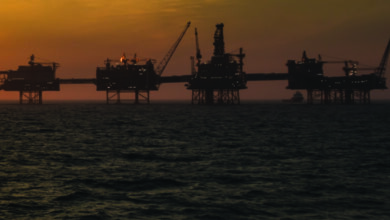 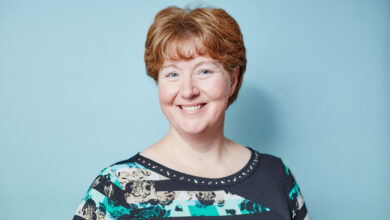 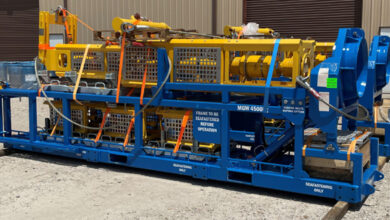