On 26 April, the IADC North Sea Chapter recognized the best in safety performance at its annual Safety Awards Ceremony.

The Associate Member award was presented to Westerton Access, and the Chairman’s Special Award went to Jason McGettigan with EnscoRowan.

The event raised funds that were later presented to the RNLI lifeboat station in Aberdeen.

In May, petroleum engineering students at the University of Louisiana-Lafayette completed the IADC WellSharp certification course with a 100% passing rate. “Given a standardized test with over 1,500 questions in the database – they knew the core material. I am very proud of this,” said Randy Andres, ULL well control instructor.

IADC President Jason McFarland (left) and Mike DuBose (right), IADC VP, International Development, met with Manav Kumar, President and Board Member, Dynamic Drilling, in Houston in May to discuss the current state of the industry, both onshore and offshore in India and the activities of the IADC South Central Asia (India) Chapter.

IADC has welcomed Matt Giacona as Legislative Assistant, based in IADC’s DC office. In his role, he will focus on US congressional affairs. He formerly worked for US Representative Fred Upton (R-MI) and for a DC-based consulting firm. He served in the Michigan National Guard and is a graduate of Michigan State University.

Derek Morrow, IADC Regional Director for Australasia, will retire from the association at the end of June.

Mr Morrow joined IADC in 2009 after a long career with Atwood Oceanics. He is a former Chairman of the IADC Australasia Chapter.

“Derek has a deep knowledge of the oil and gas industry in the Australasia region, and the relationships he has built over the years have been an asset to IADC and our members. He will be greatly missed, and we wish him all the best in his retirement,” said Jason McFarland, IADC President.

The IADC North Sea Chapter recently donated £6,500 to the RNLI lifeboat station in Aberdeen. RNLI volunteers provide 24-hr search and rescue services around the United Kingdom and Republic of Ireland coasts, operating more than 238 lifeboat stations and 240 lifeguard units. It is independent and depends entirely on voluntary donations and legacies to maintain its rescue service.

During the check presentation, Mr Deans said, “The IADC has been very generous over the years in supporting the RNLI’s work of saving lives at sea in Aberdeen. This donation from the North Sea drilling industry will make a significant contribution to vital equipment and training for Aberdeen’s volunteer lifeboat crews.”

Mr Holman said: “On behalf of our members, we are pleased to be able to support the work of RNLI in Aberdeen. We have great admiration for the remarkable volunteers who give up so much of their time to make this service possible.”

The chapter raised the funds for the donation during its Annual Safety Awards event in April. 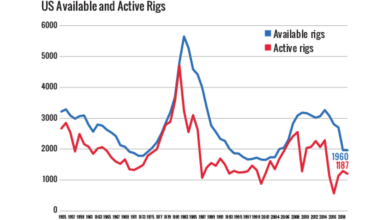 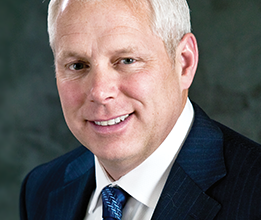 Through IADC, members come together to make our industry better and stronger 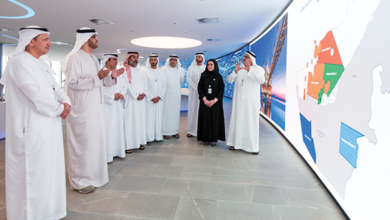