Schlumberger launched the Losseal family of reinforced composite mat pills on 2 March at the 2011 SPE/IADC Drilling Conference in Amsterdam. The system combines fibers and solids into specifically engineered pills to reduce nonproductive time (NPT) by mitigating the risk of lost circulation during drilling and cementing operations.

Schlumberger has successfully deployed the Losseal system in Mexico, the Middle East and Europe. In Mexico, PEMEX was encountering lost circulations problems with wells in the carbonate Costero field near Villahermosa. Losseal mat pills cured the mud loss problems that PEMEX had encountered while also increasing mud density and effectively cementing the well without any losses.

“Having the ability to resume drilling soon after severe losses was a valuable gain,” said Ignacio Ramirez, sub-manager for Engineering and Design, PEMEX. “We were able to maintain that effect all the way through the cementing process, which was also extremely valuable.”

Traditional fiber treatments for lost circulation have relied on data for the fracture width during bridging and plugging. The Losseal design combines fibers with different mechanical properties and high solids content, making it less sensitive to fracture sizes, as the solid particle size is optimized to plug the network fibers as opposed to the fractures.

The Losseal pill is a flexible fiber additive that uses synergy between physical characteristics of fibers and solids to bridge fractures that can lead to either partial or total losses while drilling. An impermeable grid is created by the system, which is strong enough to withstand additional pressure from mud density increases, in addition to other pressures from future drilling or cementing operations. The system also addresses large losses in fissures, which can potentially sve thousands of barrels of mud during placement.

These reinforced composite mat pills can be applied to circulation losses while drilling, including those greater than 40 bbl per hr. The system can also be used with natural fractures, in dolomite and carbonate zones, and in spacers ahead of cement slurries.

Losseal is a trademark of Schlumberger. 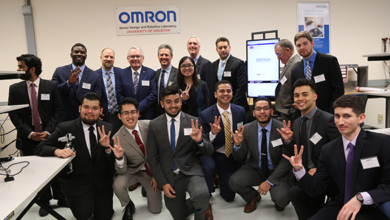 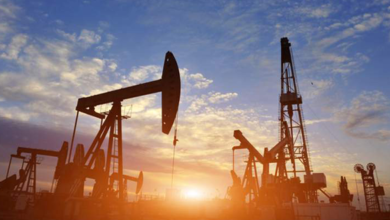 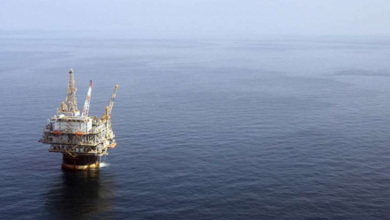