Maersk Drilling has ordered a new ultra-harsh, high-specification jackup at Keppel FELS in Singapore backed by a four-year contract with Statoil for development drilling on the Dagny field in the Norwegian North Sea, which is operated by Statoil. The order comes one year after Maersk Drilling invested approximately US$1.3 billion in two similar jackups for the Norwegian market.

“Norway remains a focus area for Maersk Drilling, and we are very pleased to further solidify our strong position in the Norwegian jackup market,” Claus V. Hemmingsen, CEO of Maersk Drilling and member of the executive board of the A.P. Moller – Maersk Group, said. “Over the past 16 months, we have made significant investments in three highly advanced jackup rigs for Norwegian waters and will continue to evaluate opportunities for further growth in the area.”

The new rig, scheduled to be delivered in the beginning of 2015, is identical to the two high spec jackups ordered in February 2011. The total project cost for the rig is about US$650 million. This includes turnkey contract with the yard, owner furnished equipment, project management, commissioning, start-up costs and capitalized interest. The contract includes the option for construction of one additional jackup to be declared this November.

The rig is built against a firm contract with Statoil. Scheduled for commencement in mid-2015, the contract duration is four years and also includes two one-year options. The contract value for the firm four-year period is approximately US $620 million, including mobilization from Singapore to Norway.

The rig represents, together with its two sister rigs ordered in 2011, a new generation of jackups. The design is an enhanced version of the proven Gusto MSC CJ-70-150MD. The rigs are especially suited for development drilling over well head platforms at water depths up to 150 meters but are also prepared for subsea drilling. The high capacity features include offline pipe handling and simultaneous operations, as well as an enlarged cantilever reach. The enhanced design also includes multi-machine control on the drill floor, which will allow for a high degree of automation to ensure a safe operation and consistent performance. A total of 150 people can be accommodated on board in single cabins. 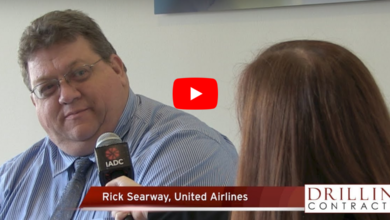 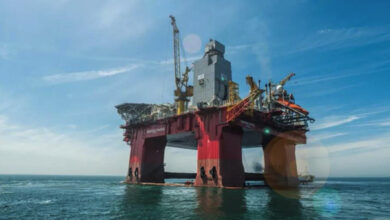