Maersk Venturer will commence a one-well program offshore Malaysia with an estimated duration of 45 days with potential extension up to 40 days. The drilling program is expected to start in December 2014 following acceptance testing. The estimated revenue from the firm 45-day period is $17 million.

“TOTAL is a highly valued customer of Maersk Drilling, and we see the contract award as a reflection of our long and good collaboration over the years,” Claus V. Hemmingsen, CEO in Maersk Drilling and member of the Executive Board in the Maersk Group, said. “We are happy to get the Maersk Venturer out working, especially with the short-term challenges in the floater market, and we remain confident that we can secure another good contract for the drillship, when this short-term contracts ends.”

Maersk Venturer is the third in a series of four ultra-deepwater drillships to enter Maersk Drilling’s fleet. The four drillships represent a total investment of $2.6 billion and will be delivered from the SHI shipyard in 2014. 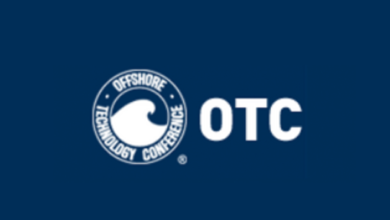 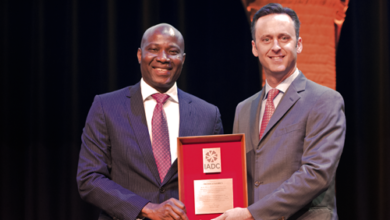 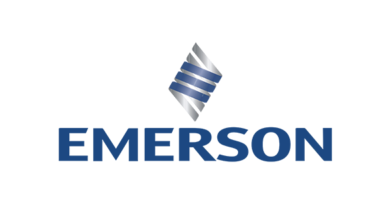