While operating for Brunei Shell Petroleum, Maersk Completer has been recognized as Shell Jack Up of the Year in 2012 and 2013. 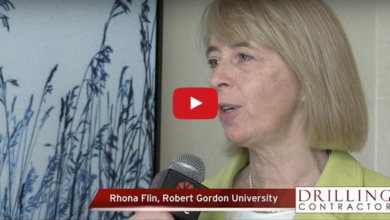 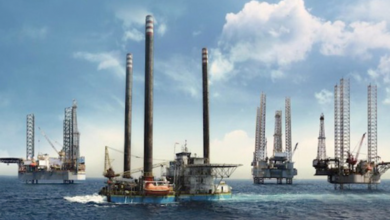