“So I take this award really saying that no one can earn it. It is something that reflects not only the individual company but really the entire industry,” he said.

Finally, he thanked his wife Marcela. They’ve been married since 1980 and have two sons, Steven and Stuart.

The IADC Contractor of the Year Award winner is selected entirely by his drilling industry peers for contributions to safety, technical innovations and economic efficiency. NOV ReedHycalog president Robin MacMillan, who presented the award, noted that his company will donate a $7,500 scholarship on Mr Dickerson’s behalf to the Kipp Academy, a national network of free college-preparatory public schools.

Previously, Mr Dickerson worked at the Houston office of the public accounting firm of Ernst & Young LLP, specializing in the broadcast and energy industries.

He began his career in 1976 after receiving a bachelor of business administration degree with honors from the University of Texas. From 1972-1974, Mr Dickerson served in the United States Army.

He served during 2003 as IADC chairman, 2002 as vice chairman and 2001 as secretary-treasurer. He is a director of IADC and of the National Ocean Industries Association, as well as a member of its Executive Committee. Mr Dickerson also served on the US Commission on Ocean Policy. 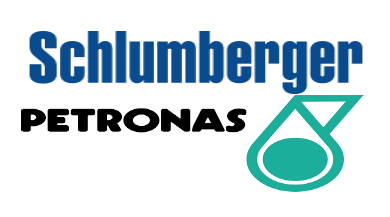