Kosmos Energy has given an update on its current activies in Suriname. The Anapai-1 well drilling in Block 45 offshore Suriname encountered shallow borehole stability issues before reaching the target interval. Kosmos and its partner will re-spud the well, Anapai-1A, targeting the same objectives. The well design has been reconfigured to address the issues previously encountered. Anapai-1A is expected to spud imminently and will take approximately 50 to 60 days to drill, with results expected early in Q3. Kosmos’ share of the costs incurred to date on drilling the Anapai well is approximately $20 million.

In Block 42, the partnership is finalizing the first of up to three independent tests of prospects in the block. This includes the Pontoenoe prospect, which is similar to and along trend from the discoveries in Guyana. Kosmos anticipates drilling starting in the third quarter of this year. 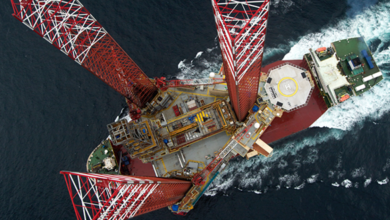