Since the early days of the formation of the Global Incident Response Group and Wells Expert Committee, the two groups have continued to fulfill their missions of improving drilling safety, improving the time to stop a blowout, and improving subsea and surface response capabilities. In particular, the two groups, which were formed by the International Association of Oil and Gas Producers (IOGP), continue to work with regulators around the world, according to Chris Hawkes, IOGP Safety Director. These include the EU Offshore Authorities Group, with whom the IOGP recently engaged on the issue of unlimited liabilities. Further, the IOGP recently was involved in an academic study looking at goal-based vs prescriptive regulations. Watch DC’s video with Mr Hawkes from the 2018 IADC International Well Control Conference in Milan, Italy, on 23 October to find out more about these initiatives. 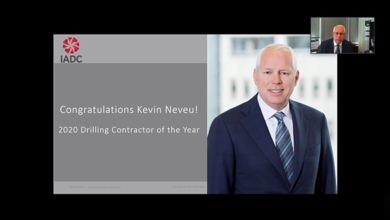 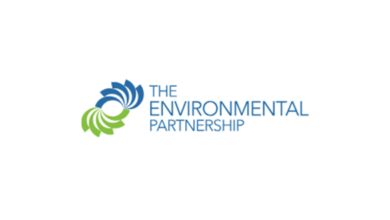 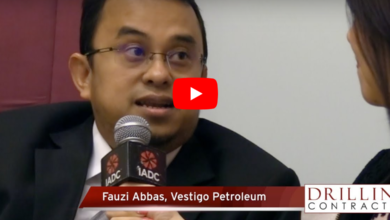 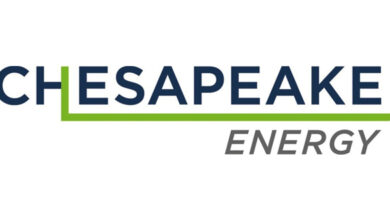