IHS Markit now expects that Q1 2020 world oil demand will decline by the largest volume in history—even exceeding the declines during the 2009 financial crisis. Owing to the unprecedented stoppage of Chinese economic activity in February and the spread of the coronavirus disease 2019 (COVID-19) outside of China, IHS Markit estimates that world oil demand in Q1 2020 will be 3.8 MMb/d lower than a year earlier. This represents a downward revision of 4.5 MMbd from previous estimates prior to COVID-19.

Never before has such a quarterly drop been recorded. The previous largest decline was when oil demand fell 3.6 MMb/d in Q1 2009. In another milestone event, the US Federal Reserve on Tuesday announced its first rate cut since 2008 that occurred outside a scheduled policy meeting.
“This is a sudden, instant demand shock—and the scale of the decline is unprecedented,” Jim Burkhard, Vice President and Head of Oil Markets, IHS Markit, said. 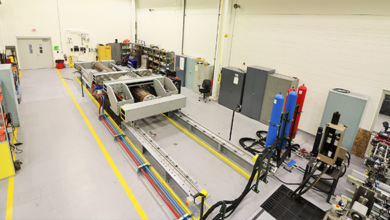 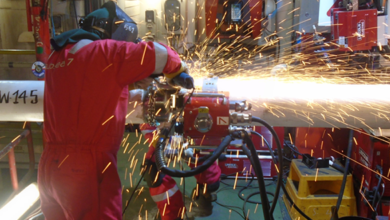