Independence Contract Drilling (ICD) announced that it has signed a contract for the reactivation of its 16th rig, which will work in the Permian Basin. The scheduled start date is in mid-October 2021.

On the dayrate front, Mr Gallegos said rates are continuing to move upward across its fleet, with rates on the company’s most recent awards rating over $3,000/day higher than its Q2 2021 reported averages.

“With our intentional focus on short-term contract tenors to capture continued dayrate growth in an improving market, the vast majority of our rigs are scheduled to reprice at least once during the remainder of the year,” Mr Gallegos said. “This, along with additional repricing opportunities in 2022 and an increasing percentage of our working fleet being comprised of 300 series rigs, sets up nicely for ICD operating results as we move into 2022.” 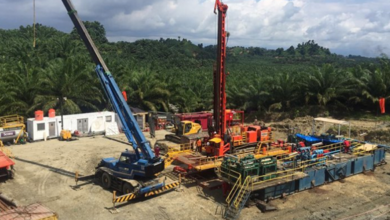