As the oil and gas exploration industry has moved drilling operations into ever deeper water, it has depended heavily on techniques first developed and used successfully in relatively shallow water. Often the assumption, or at least expectation, is that well control problems become more challenging in deepwater operations.

One problem that has remained at least in the back of many peoples’ minds relates to consequences of inadvertently allowing measurable volumes of gas to enter the marine riser. So long as rigs had only a diverter to protect crews on the floor from any sudden flow caused by such gas when it neared surface, this problem was a legitimate and growing concern as water depth increased.

Efforts to reduce exposure to this problem led to use of the diverter to direct any minor flow caused by riser gas through the mud/gas separator instead of simply diverting mud along with the gas overboard using the diverter. Some such systems were referred to as “mud savers” because they reduced the waste of usable drilling mud. But the more important function of these systems was to provide protection to both the crews and to the environment by avoiding dumping of large quantities of non-aqueous mud into the sea – something that might threaten the industry’s social contract to operate.

The ill-timed use of such a system on the Deepwater Horizon during the Macondo incident has caused the industry to largely rule out further use of such systems. That has again left deepwater crews with only a diverter system to protect them from unpleasant flow surprises. Subsequently, fear of gas-in-riser events appears to have grown, rather than reduced.

In an attempt to work toward a better understanding of such events, and perhaps find better ways to mitigate them, an IADC workgroup began studying behaviors of riser systems containing free gas.

From the beginning, the workgroup noticed that many worst-case assumptions about gas were derived from well control experience, during which the top of the fluid column is generally closed by the BOP and pressures within the well are generally manipulated in order to maintain relatively constant bottomhole pressure sufficient to balance an exposed kick zone.

By comparison, the behavior of gas in a deepwater marine riser containing a long column of fluid isolated from the wellbore by a closed subsea BOP appears to have been largely overlooked.

After initial discussion with the IADC Well Control Committee and the IADC Underbalanced Operations and Managed Pressure Drilling (UBO/MPD) Committee, it became apparent that this situation includes gas behavior and procedural options that fall somewhat outside the focus of either of these groups. As a result, both groups provided encouragement for the workgroup to sort out the principles underlying the behavior of free gas volumes in deepwater risers and, hopefully, to identify ways to quantify and safely manage the full range of gas-in-riser events by taking advantage of increasingly available MPD and riser gas-handling equipment.

Starting with simple, single bubble influx diagrams similar to those used for decades to define and explain well control practices, the workgroup immediately recognized that some of the common fears about behavior of gas in riser are theoretically impossible, though often reinforced by conventional well control training.

Rather than simply identifying the related theoretical errors, the workgroup refined an alternative, though far less commonly understood, explanation for probable near-surface gas behavior. This eventually led to the definition and explanation of a couple of new terms – riser equilibrium pressure and riser equilibrium volume – that may help to explain the phenomenon of riser unloading – a long-feared worst-case behavior that continues to mystify the drilling community.

With what seems to be a promising new method to explain and quantify riser unloading, new and sometimes counterintuitive procedures may be emerging that promise to permit true control of even relatively extreme riser gas events using fairly simple, low-pressure surface equipment.

One surprising result of our emerging understanding is the rather surprising lack of availability of reliable tools and methods for confirming (or refuting) such understanding. At this time, several efforts are under way to find industry hydraulic modeling tools that can be used to both validate unloading logic and assess the promise of the new procedures being developed to use riser-top equipment to eliminate risks from all but truly extreme worst-case events.

As the workgroup remains open to all who are interested or may be able to contribute to the group’s effort, it is hoped that the group may be able to promote a new consensus regarding deepwater gas-in-riser issues. It appears quite possible that such a consensus could lead to a new paradigm for deepwater operations in which the long marine riser may come to be seen as more of an asset than a limitation.

The riser could end up providing a significant portion of the well’s hydraulic column, in which control of formation fluids, including gas, may be managed both more safely and more efficiently than is conventionally possible, where all efforts have been historically focused on simply keeping the riser influx-free. 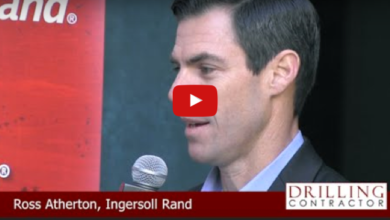 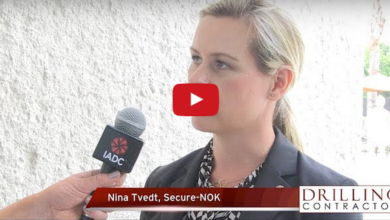 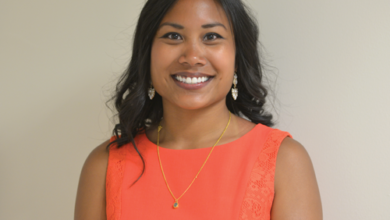