Ed Jacob, Director, President and COO of Independence Contract Drilling, has been elected to serve as 2015 IADC Chairman. Additionally, Thomas Burke, President of Rowan Companies, was elected as IADC Vice Chairman during the Board of Directors meeting held on 13 November in New Orleans.

Mr Jacob joined Independence Contract Drilling in February 2013 and was promoted to his current position in May 2014. He previously served as President and CEO of Keen Energy Services. Over his 40-year career, Mr Jacob has also worked for Grey Wolf, Bayard Drilling Technologies, Helmerich & Payne International Drilling Co and the National Supply Company. He attended Southeastern Louisiana University and Nichols State University and is a graduate of the Harvard Business School’s Advanced Management Program. 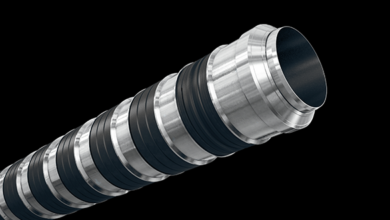 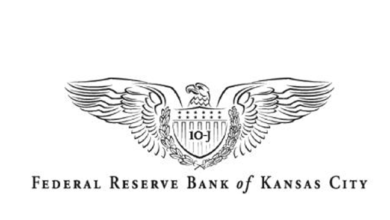