GE Oil & Gas won two contracts with a combined value of more than $50 million to supply a total of 171 subsea wellhead and installation tooling systems to Petrobras. The equipment will be deployed in Petrobras’ Campos and Santos basins projects offshore Brazil. The new contract awards are part of GE’s ongoing three-year frame agreement with Petrobras for the supply of subsea wellhead systems. 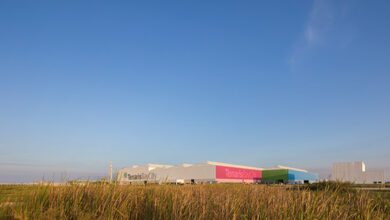 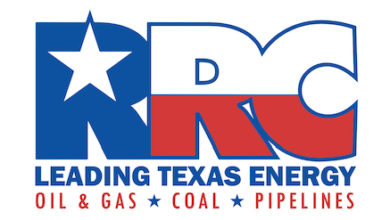 RRC, TCEQ team up to streamline permitting process in Texas