Natural gas prices are expected to remain weak for the remainder of 2009 but could rebound to $6.75/mmbtu in 2010 as production declines start to balance out the market, said Waqar Syed, VP & director, institutional research, Tristone Capital. He was speaking at the 2009 IADC Drilling Onshore Conference & Exhibition on 21 May in Houston.

Talking about the “shale gas revolution” that has changed this industry, Mr Syed noted that there has been a step change in US natural gas reserves in this decade – they have risen by 42% since 2000. In fact, recent reserve growth has exceeded well count growth, with a 9% rig count increase boosting production by 11% in 2006-08.

“The interesting thing is that all these shale plays are more economical than the rest of natural gas drilling,” Mr Syed said. He estimated that the weighted shale supply cost is $5.10/mmbtu, but that could be even further reduced to $4/mmbtu or less with improved efficiency and cuts in supply costs.

On the rig demand side, Mr Syed estimated that, going forward, approximately 1,240 gas rigs and 300 oil rigs will be required, with 60-65% of them drilling horizontal/directional wells.

On the rig supply side, industry capacity is estimated to be around 2,471 rigs, although roughly 37% of these rigs have not seen any major upgrades and are likely candidates for retirement.

The 18% that are considered “high tech” or “high spec” have computerized controls that allow for better coordination with new-generation downhole drilling assemblies and new designs that reduce mobilization times, he said. It will be these rigs – designed for efficient exploitation of resource plays – that will emerge in the next up-cycle and enjoy higher utilization, he asserted.

Overall, Mr Syed concluded that although recovery is forecast for 2010, it will be the global economic activity that will determine the pace of that recovery. 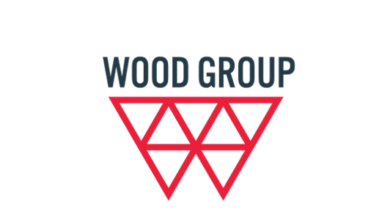 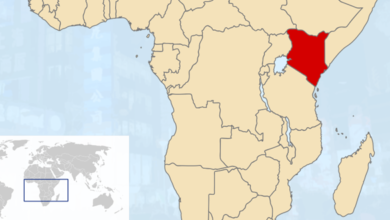