To reach its goal, Apache invested $4.2 billion in exploration, development and facilities. During this process, the company also:

Apache also recently completed the Phiops 9 well in the Faghur Basin, which tested at rates of 4,632 bbl of oil/day from the Alam El Bueib-3E formation. 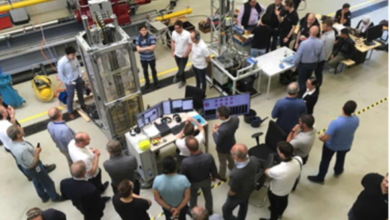