Equinor and Faroe Petroleum have agreed a number of transactions in the Norwegian Sea and the North Sea region of the Norwegian Continental Shelf (NCS).

These transactions are calibrated as a balanced swap when it comes to value with no cash consideration.

“The net effect of our agreement with Faroe is to upgrade Equinor’s portfolio in line with our updated roadmap for the NCS, Siri Espedal Kindem, Equinor’s Senior Vice President for Operations North, said. “We are strengthening our operated position in the prolific Njord area, which we believe continues to have considerable upside potential. We remain operator and majority equity holder in Alve, which is produced via Norne, another important part of the Norwegian Sea for us. And we are reducing our exposure to non-core and partner-operated assets.”

The Njord field was in production from 1997 to 2016. The platform and the storage vessel have been brought to shore for an extensive upgrade. The field is planned to restart in 2020 and produce until 2040. The remaining reserves for the Njord and Hyme fields are estimated to be 175 million BOE, while Bauge has a reserves estimate of 73 million BOE.

The effective dates of the transactions are 1 January 2019 with closing subject to government approval. 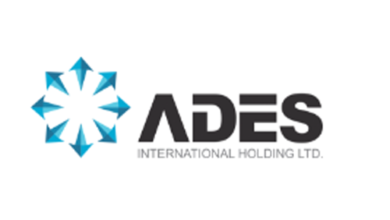