Rystad Energy estimates that gas flaring in the Permian averaged 407 million cu ft per day in Q3 2018 – and this number is likely to climb even higher once final disposition figures are registered, given the significant level of under-reporting that still exists for September.

In Texas, Ry observes an increased tendency whereby gas is flared on new wells for extended periods – often between four and six months – far beyond the 45-day period covered by the initial flaring permit. 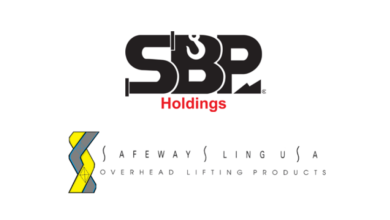