EOG Resources announced that its Board of Directors has promoted Ezra Y. Yacob to President. Since December 2017, Mr Yacob has held the position of Executive Vice President, Exploration and Production responsible for EOG’s Fort Worth, Artesia and International operating areas.

“Ezra Yacob has consistently demonstrated exceptional technical, operational and leadership skills throughout his career at EOG,” said William R. “Bill” Thomas, EOG Chairman and Chief Executive Officer. “He has become a trusted advisor, and his strategic vision, financial acumen and sound judgment will be valuable attributes in his new role as president of the company. Ezra also exemplifies EOG’s outstanding culture. He is a genuine serving leader, and a champion of EOG’s unique decentralized business model and bottom-up driven value creation.”

Mr Yacob joined EOG in 2005 and has held positions of increasing responsibility across multiple operating offices. Prior to joining the headquarters executive management team in December 2017, he served as Vice President and General Manager of the company’s Midland operations. In Midland, Mr Yacob was instrumental in driving the success of EOG’s operations the Delaware Basin.

Before joining EOG, Mr Yacob worked for the Minerals Division at the United States Geological Survey. 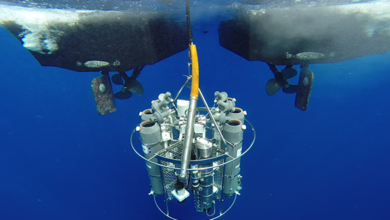 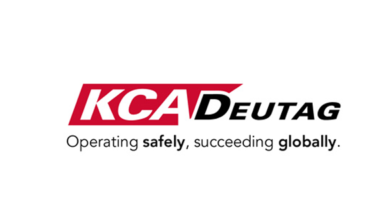 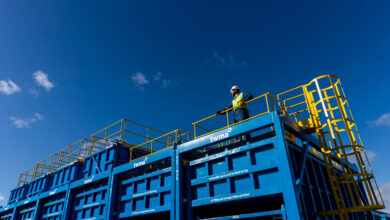 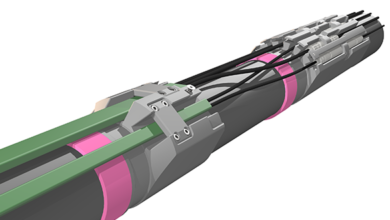