Environmental organizations have launched a flurry of anti-offshore drilling lawsuits in various federal courts. IADC, along with USOGA and IPAA, is an amicus curiae supporting API in opposing these lawsuits:

• Defenders of Wildlife v. Salazar (Southern District, Alabama). This lawsuit raises the same issues as the second lawsuit except it also seeks to enjoin future GOM lease sale until a supplemental environmental impact statement has been prepared. It seeks to set aside leases awarded in the most recent lease sale.

Fla. Hotel exec: Come on down! No oil in Tampa! 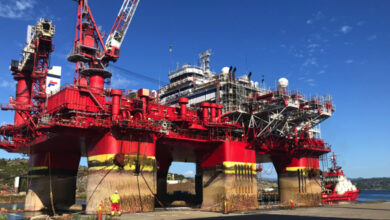