Eni has entered the Liberian market with the acquisition of three offshore exploration blocks, the company announced last week. This agreement with Chevron for a 25% interest in the LB 11, LB 12 and LB 14 block expands Eni’s position in the exploration of the West Africa Transform Margin. Those blocks are operated by Chevron, extend over 9,560 sq km and are located on the shelf and continental slope of Liberia in up to 3,000 meters water depth.

Eni has been present in sub-Saharan Africa since the 1960s and now operates exploration and production projects in Angola, Congo, Ghana, Gabon, Mozambique, Nigeria, Democratic Republic of Congo, Togo and Kenya. Its current operated production in the region is approximately 450,000 bbls of oil equivalent per day.

Record increases in US crude oil, natural gas reserves in 2010 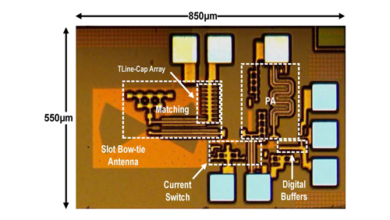 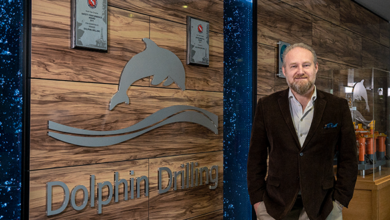