Larry Dickerson, president and CEO of Diamond Offshore Drilling, will retire after more than 30 years of service, the company announced this week. “I have been privileged to lead this great company,” Mr Dickerson said. “Our achievements reflect the contributions of a great many men and women, and I believe that after 34 years at Diamond and 15 as president, it is time to pass the reins to a new generation. I am especially proud of our safety achievements in recent years. I look forward to working with my colleagues, the board and our customers during this transition.”

Mr Dickerson will remain CEO until his successor joins the company, which is expected to take place by 31 March 2014. He served during 2003 as IADC chairman, 2002 as vice chairman and 2001 as secretary-treasurer. In 2009, he was awarded IADC Contractor of the Year. Click to view video.

“I have had the pleasure of knowing and working with Larry for the past 25 years,” James Tisch, chairman of the board of Diamond Offshore, said. “Diamond Offshore has achieved operational excellence and substantially modernized its fleet with Larry at the helm. Under his leadership, Diamond has created tremendous value for shareholders, including paying total dividends of more than $5 billion—over $36 per share—to shareholders since 2006.”

Russell Reynolds Associates has been retained by the board of directors of Diamond to assist in a search for a new CEO. 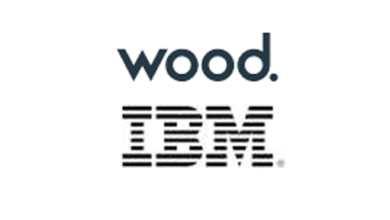