Deepwater activity in the US Gulf of Mexico (GOM) is being overshadowed by the expansion of the floater market elsewhere. Despite the fact that the number of rigs in the US GOM is on the rise, actual market share for floaters is on a downward trend, said Tom Kellock, offshore rig consultant for IHS, at the IADC Houston Chapter luncheon last week. “The deepwater market has expanded all over the world. East Africa is one of the hot new areas. The Eastern Mediterranean is another new area. In terms of deepwater, the US is just one of several now.”

The tables are turning as the wealth of deepwater discoveries is being spread outside the US GOM. In 1995, up to 80% of the world’s discoveries in more than 1,500 ft of water occurred in the US Gulf. The declining trend in the last four to five years has been dramatic, and “now we’re down to less than 10%,” Mr Kellock stated. “People are moving on. Where are they going? Africa.” Based on preliminary figures for 2012 from IHS, Mr Kellock shared that seven out of 10 of the largest discoveries in terms of hydrocarbons are in Africa, and the US does not figure into the top 10. What once was considered the Golden Triangle of the deepwater market, with the US often leading the way with Brazil and West Africa, is being distorted as the market has expanded worldwide.

Similarly to the deepwater market, although the US Gulf was home to about 30% of the world’s mid-water discoveries in 1998, the number of discoveries has followed a downward trend since 2000 and has “practically evaporated. We’re just not seeing these anymore,” Mr Kellock said. The mid-water market includes depths from 301 to 1,500 ft.

The sometimes forgotten area of the GOM is beyond US waters and in Mexico’s, where opportunities prevail in tough competition. “The market (in Mexico) has not escaped the attention of the rest of the world,” Mr Kellock noted. “You want to establish your position there, sooner rather than later.” In the last decades, Mexico’s market share has shuffled between companies based in Mexico and the rest of the world. The Mexican share of the rig market was at 100% in 1990 but significantly dropped to about 15% in 2005, Mr Kellock explained. “Now it has almost doubled in the last two to three years.”

Mexican companies are moving to regain their offshore market share with new jackup rigs. PEMEX has ordered two jackups from Keppel, and newcomer Oro Negro also has bought two jackups under construction and ordered two more, he said. Companies, such as China Oilfield Services Ltd, Romania- based Grup Servicii Petroliere and MENAdrill, also are investing in activity in Mexico’s waters. “You can’t count on Mexico,” Mr Kellock warned. “Although there are opportunities there, there is increasing competition for those opportunities.” 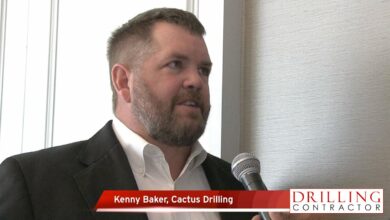 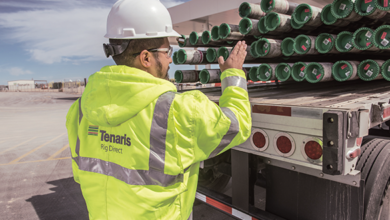 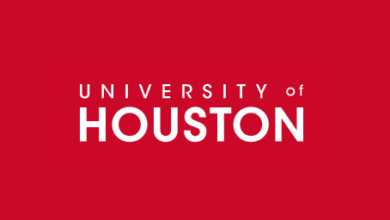