Cobalt International Energy, along with Sonangol and the Block 21 partners, has made the first discovery in the syn-rift interval in the Bicuar #1A pre-salt deepwater exploratory well offshore Angola. The well was successfully drilled to a depth of 5,739 m and encountered approximately 56 m (180 ft) of net pay from multiple pre-salt intervals.

Results of an extensive logging, coring and fluid acquisition program confirmed the existence of both oil and condensate in multiple intervals. No free gas zones or water contacts were observed. All well data was collected via open hole logging technology.

This is Sonangol’s and Cobalt’s fourth deepwater pre-salt discovery offshore Angola. The Bicuar #1A well is the first discovery of mobile hydrocarbons that have been tested in the deeper pre-salt syn-rift reservoir. After running production casing, the well was temporarily abandoned. Following full processing and integration of all subsurface data collected from the well, the Block 21 partners will evaluate any additional activities necessary to assess Bicuar’s commerciality. The Bicuar #1A well was drilled to TD in 59 days, approximately 63 days ahead of schedule. Partners include Sonangol Pesquisa e Produção, Nazaki Oil and Gaz and Alper Oil.

“The Syn-rift discovery in Bicuar validates the presence of a viable seal and trap with quality reservoir rocks in the deeper reservoir section,” said James Farnsworth, chief exploration officer of Cobalt. “These characteristics have been present in similar features in the Campos Basin of Brazil and will be key to expanding the potential of the broader Angola Kwanza Basin pre-salt.” 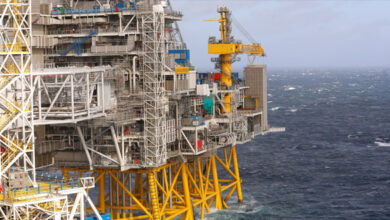 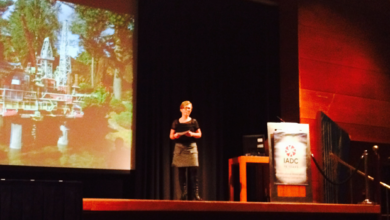