Churchill Drilling Tools has introduced a dartless version of its self-filling float. The original dart-activated version allows the string to self-fill while running in hole and can reduce trip time by 30% to 50% compared with regular floats, according to the company. The float remains dormant while it’s run in hole and is later activated with a dart. In late 2017, the company launched the SFF Trigger, a dartless version of the self-filling float. Like the original self-filling float, the SFF Trigger remains dormant while it’s run in hole. However, a new automatic activation system is triggered when the float reaches a preset depth and pressure. In this video from the 2018 SPE/IADC Middle East Drilling Technology Conference in Abu Dhabi, Nicholas Kjaer, General Manager-Middle East for Churchill Drilling Tools, explains how the automatic activation system works, as well as the benefits of dartless activation. 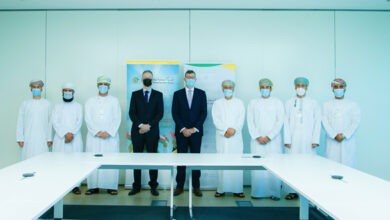