Plains E&P’s Tranquillon Ridge project was a no-go after the California State Assembly failed to approve legislation earlier this week that could’ve allowed it to become the state’s first offshore oil lease in decades. The rejection came despite support from Governor Arnold Schwarzenegger and bipartisan approval by the California State Senate. The project was to use an existing platform and facilities operating off of the Santa Barbara coast to access oil and gas reserves. It would’ve provided a new revenue stream to the state of California, seen as a significant plus in light of the states’s recent budget debate.

It even had the support of an environmental coalition, including the Environmental Defense Center, Trust for Public Land and “Get Oil Out.”

On its website, Plains E&P (PXP) expressed its disappointment at this rejection, saying, “This new review would have provided PXP another opportunity to demonstrate to the state of California the significant project benefits, which include a steady new revenue stream, as well as a range of environmental enhancements.”

The company said it intends to continue pushing for the project and will address any misconceptions that groups may have. 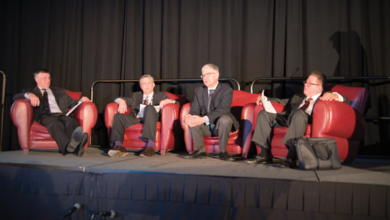 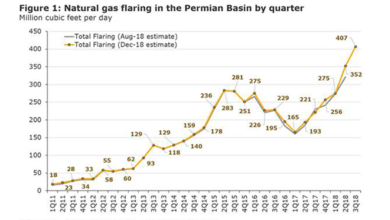