US Secretary of the Interior Ryan Zinke has announced President Donald Trump’s $11.6 billion Fiscal Year (FY) 2018 budget blueprint request for the Department of the Interior (DOI). The budget meets the department’s core mission while also saving taxpayers $1.5 billion, or 12% reduction, from the FY 2017 Annualized Continuing Resolution level, according to the DOI.

The president’s budget blueprint prioritizes strengthening America’s energy security by increasing funding for programs that support responsible development of oil, natural gas, coal and renewable energy on public lands and offshore waters. The blueprint also sustains funding for the DOI’s collection and disbursement of roughly $10 billion annually for mineral development, an important source of revenue to the Treasury, states and Indian mineral owners.

“America’s public lands are our national treasures, and the president’s budget sends a strong signal that we will protect and responsibly manage these vast areas of our country ‘for the benefit and enjoyment of the people,'” Secretary Zinke said. “Before serving in government, I served on the front lines for 23 years as a military officer. I can say for certain that this budget allows the Interior Department to meet our core mission and also prioritizes the safety and security of the American people. From supporting tribal sovereignty and self-determination across Indian country to investing more than $1 billion in safe and reliable water management in the western US, to budgeting for wildland fire preparedness and suppression, and streamlining access to the energy resources America needs, this budget enables the department to meet its core mission and prioritizes programs that will put Americans’ security first.”

The president’s budget blueprint also eliminates some duplicative programs, including discretionary Abandoned Mine Land grants that overlap with existing mandatory grants, National Heritage Areas that are more appropriately funded at the local level and National Wildlife Refuge fund payments to local governments that overlap with other payment programs. The budget reduces land acquisition funding by more than $120 million and focuses available discretionary funds on investing in and maintaining existing parks, refuges and public lands.

US land rig count up 22 from one week ago 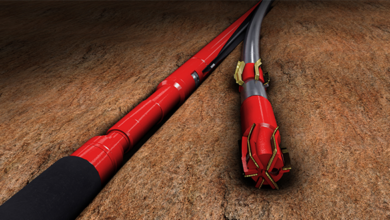 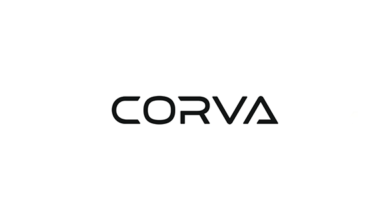