In addition to assuming some duties currently borne by BP’s Group Chief Executive, Mr McKay’s responsibilities will include strategy and long-term planning, safety and operational risk, technology, and corporate governance – including ethics and compliance. BP America will continue to report to him.

These appointments headline a reorganization of BP’s executive team that includes other adjustments which will follow the retirement of Katrina Landis, Executive Vice President of Corporate Business Activities. Ms Landis will leave the company on 1 May following 24 years with BP.

Commenting on the changes, BP’s Group Chief Executive Bob Dudley said: “These changes simplify, focus and better align accountabilities within our experienced and versatile senior team. In particular, Lamar’s new role will allow us to further concentrate our attention on BP’s highest priorities through this challenging time for our whole industry.

“I welcome Lamar and Bernard to their important new roles and look forward to working even more closely with them in future. And I would like to thank Katrina for her leadership and the success she delivered throughout all the senior roles she has held at BP.”

Ms Landis will not be replaced on the executive team, and her current role’s responsibilities will be assigned to other members of the team. 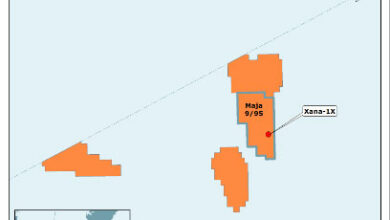 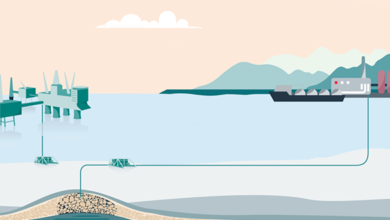