Borr Drilling has announced the appointment of Patrick Schorn as its new CEO with effect from 8 September 2020. Mr Schorn will succeed Svend Anton Maier who will remain with the company as Special Advisor to the CEO. Mr Schorn has been a director of the company since January 2018.

“We are pleased to announce Mr Schorn as the new CEO of Borr Drilling,” Paal Kibsgaard, Chairman of the Board, said. “His extensive industry experience and his tenure as a director of the company make him ideally suited to take the company forward in a challenging operating environment. We also want to thank Mr Maier for his leadership and strong contributions to the company since its incorporation and look forward to his continued support in the role as Special Advisor to the CEO.”

“I am very honored with the opportunity to be further involved in Borr Drilling and look forward to working with Mr Maier and the extended Borr Drilling team to deliver differentiating results for our customers and investors,” Mr Schorn said. “Currently the oil and gas industry is going through a challenging phase, however in this adversity also lies our opportunity. The combination of the first class Borr Drilling people together with the youngest jackup fleet in the industry serves as a unique foundation to solidify our position as industry leading jackup provider.” 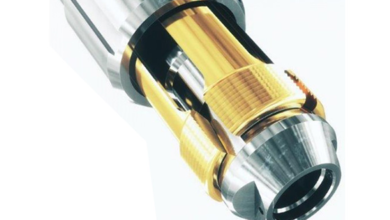 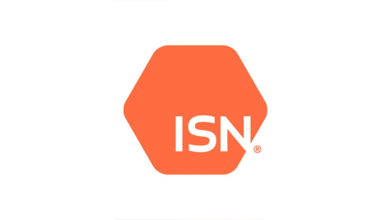 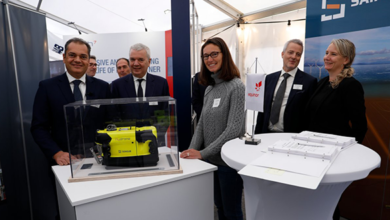