Baker Hughes has commercialized its Reconnect technology, the company announced at a news conference on 20 September at the SPE Annual Technical Conference and Exhibition in Florence, Italy. The system was developed by BJ Services as a technology to restore surface control to subsurface safety valves.

The system provides an alternative for re-establishing surface hydraulic control to surface-controlled subsurface safety valves (SCSSVs) that are inoperable due to compromised control lines or if the installation of a storm choke is undesirable, Mark Embrey, senior sales rep for Baker Hughes capillary services, explained at the news conference.

This technology is also a viable option for wells that were not completed with SCSSVs. It includes a wireline-retrievable safety valve, a through-tubing replacement control line that strings into the new valve assembly and a wellhead adapter. Installation requires a minimal crew and equipment suitable for almost any platform or wellsite, according to Baker Hughes.

SCSSVs are designed to stop flow in the event of a catastrophic failure. They are installed in the production tubing and are mandatory in most offshore wells and some land wells. Primary SCSSVs are held open by hydraulic pressure from a control line that runs through the annulus to the surface. If pressure in the control line is lost, such as during an emergency shutdown or if the line is cut, the valve will close and revert to its fail-safe closed position, stopping flow from the well.

Traditionally, a storm choke would be installed or a workover intervention would be performed to regain surface control. But the Reconnect system does not require a workover rig. Mr Embrey adds that the new system can be customized “to fit almost any wellhead and safety valve out there.”

Reconnect has been deployed in the Gulf of Mexico, where it has received approval by the US Bureau of Ocean, Energy Management, Regulation and Enforcement (BOEM), Mr Embrey said.

In one GOM installation, a mature well developed a leak in the control line of its subsurface safety valve. Injecting sealants did not repair the leak. The operator considered installing a velocity valve, but the well was scheduled for a plug-and-abandonment operation for one zone and the perforation of a new zone. Adjusting and re-adjusting a velocity valve for the new zone was expected to be time-consuming and expensive because of the well’s remote location.

The operator installed the Reconnect system, which provided flexibility to vary the well’s production rate without the intervention required to pull the velocity valve and adjust the differential pressure settings. In addition, the operator could perform mandatory testing of the downhole safety valve without the added cost of a lift boat previously required due to the small platform’s limited crane capacity and deck space.

Reconnect is a trademark of Baker Hughes. 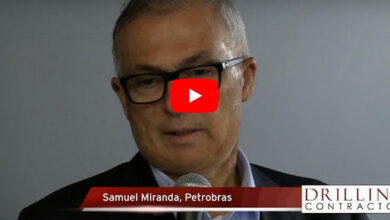 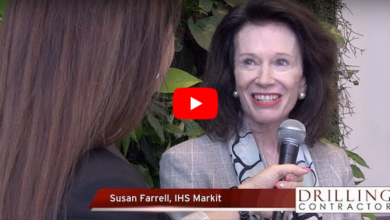 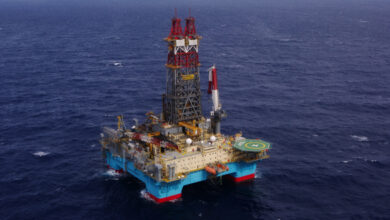