Atwood Oceanics Inc announced that Robert J Saltiel will succeed as President and Chief Executive Officer John R Irwin, who retired on 14 December. Mr Irwin is a longtime IADC supporter and a past IADC Chairman, and may remain employed by Atwood Oceanics through 31 July, 2010 to provide for an orderly transition, the company said.

“John Irwin has been an important contributor and leader is making IADC a world class organization,” commented IADC President Dr Lee Hunt. “While John will be missed by all of us at IADC we are pleased that another IADC stalwart, Rob Saltiel, will continue in John’s role at Atwood Oceanics as an industry leader.” 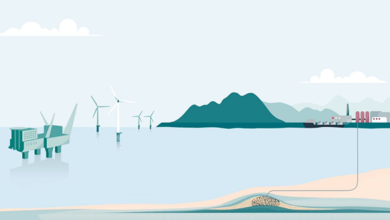 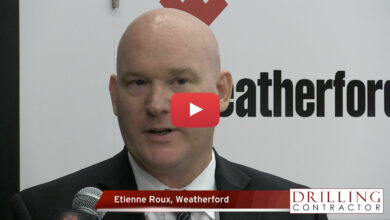