The new design will enable more effective management of Apache’s diverse portfolio of assets through centralized teams organized around three functional pillars: Operations, Development and Exploration. Clay Bretches was named Executive Vice President of Operations, and David Pursell was named Executive Vice President of Development. The leader of exploration will be named following the completion of an ongoing search. Mr Bretches will continue to serve in his role as CEO and President of Altus Midstream Company, a controlled subsidiary of Apache. All three executives will report directly to John Christmann, Apache CEO and President.

“Our new organization, built on central pillars of Operations, Development and Exploration, will enable us to manage our assets more efficiently while enhancing our strategy of finding and developing new, low-cost resources,” Mr Christmann said. “We will be able to more effectively deploy capital and human resources, respond to market conditions, and retain and advance top talent. Mr Bretches and Mr Pursell bring tremendous leadership and technical experience to their respective roles and have been an integral part of the strategic redesign of the organization.”

Both executives are supported by strong leadership teams. As head of the Development pillar, Mr Pursell has established a leadership team that will take responsibility for reserves, planning, reservoir engineering, and domestic and international asset management. At Apache, Mr Bretches will lead a team responsible for the functional areas of drilling and completion, facilities engineering, production engineering and operations, and environment, health and safety. On the Altus side, Steve Noe recently joined the senior leadership team as Vice President of Business Development, while Bryan Graham and Ben Rodgers continue to report to Mr Bretches in their roles as Vice President of Operations and CFO, respectively.

“The energy industry landscape continues to evolve, and we must ensure Apache is well positioned for long-term success,” Mr Christmann added. “The Apache team has been very proactive and efficient in planning and implementing the redesign. Apache has a differentiated portfolio of onshore and offshore, conventional and unconventional, and US and international assets. I’m excited to see our new organization come to life in a way to more fully leverage that portfolio and deliver value for all stakeholders.”

In January 2019, Mr Bretches was appointed Senior Vice President – US Midstream Operations of Apache and CEO and President of Altus Midstream. Previously, Mr Bretches served as the President and CEO of Sendero Midstream since 2014 and in various leadership roles at Anadarko for 14 years prior to that. At Anadarko, Mr Bretches served as Vice President, E&P Services and Minerals from 2010 to 2014, providing commercial, technical and logistical support to the company’s global operations. From 2005 to 2010, he held the position of Vice President, Marketing and Minerals, leading Anadarko’s worldwide marketing team for crude oil, natural gas and natural gas liquids and was instrumental in the formation of Western Gas Partners, a midstream MLP. Earlier in his career, Mr Bretches led the crude oil marketing and midstream operations for Vastar Resources and worked as an engineer for ARCO on various drilling, completion and reservoir engineering projects in West Texas and the midcontinent.

Mr Bretches received a Bachelor of Science in petroleum engineering from Texas A&M University and an MBA from The University of Texas at Austin. He was commissioned as an officer into the US Army Corps of Engineers from Texas A&M University and served in various leadership positions in the US Army Reserve. Mr Bretches serves on the advisory council of the Electric Power Research Institute and is the past board of directors president of the Juvenile Diabetes Research Foundation – Gulf Coast Chapter.

Mr Pursell previously served as Apache’s Executive Vice President of Planning, Reserves and Fundamentals. Before joining Apache in early 2018, Pursell served as Managing Director of Investment Banking for Tudor, Pickering, Holt & Co. (TPH). Previously, he served as Head of Macro Research and was one of the founders of Pickering Energy Partners in 2004. Prior to that, Pursell was Director of Upstream Research at Simmons & Company International. Earlier in his career, he worked in various production and reservoir engineering assignments at S.A. Holditch and Associates, which is now part of Schlumberger. While at Holditch, Mr Pursell’s focus was on unconventional gas development in the US and India, as well as international field studies in Mexico, Egypt, Venezuela, Indonesia and Russia. He began his career at ARCO Alaska in Anchorage with production and operations engineering assignments in South Alaska and the North Slope. 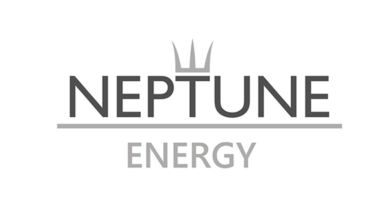 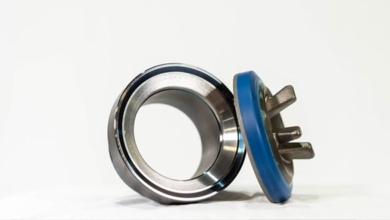 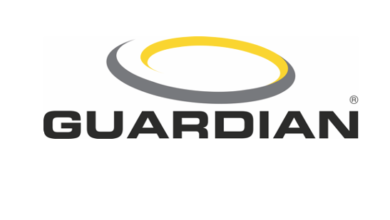