Occidental will hold a 100% stake in the exploration phase, investing up to $140 million, including a participation fee, to explore for and appraise oil and gas opportunities in the block, which covers an onshore area of 4,212 sq km southeast of Abu Dhabi. New 3D seismic data has been acquired over a large part of the block. Combined with its proximity to the existing onshore oil and gas fields, the concession area indicates significant potential.

Following a successful commercial discovery during the exploration phase, Occidental will have the right to a production concession to develop and produce such commercial discoveries. ADNOC has the option to hold a 60% stake in the production phase of the concession. The term of the production phase is 35 years from the commencement of the exploration phase. Onshore Block 5 offers the potential to create significant in-country value for the UAE over the lifetime of the concession.

The exploration concession agreement was signed by His Excellency Dr Sultan Ahmed Al Jaber, UAE Minister of Industry and Advanced Technology and ADNOC Group CEO, and Vicki Hollub, President and CEO of Occidental.

“We are very pleased to once again collaborate with Occidental and strengthen our long-standing partnership,” H.E. Dr Al Jaber said. “This concession award highlights the important role of energy cooperation in deepening the strong and deep-rooted strategic relationship between the UAE and the US. Crucially, the award underscores the attractiveness of Abu Dhabi’s huge untapped resource potential and ADNOC’s ability to continue to secure foreign direct investment to the UAE’s stable and trusted business environment, despite tough market conditions.”

“Occidental was selected after a very competitive bid round that builds on the success of our debut bid round completed last year as part of Abu Dhabi’s block licensing strategy aimed at accelerating the exploration and development of our substantial hydrocarbon resources,” he added. “This onshore block offers new areas with significant amounts of conventional oil and gas potential, and the award signals ADNOC and Abu Dhabi’s drive to remain a long-term and reliable energy provider to the world.”

In addition to drilling exploration and appraisal wells, the exploration phase will see Occidental leverage and contribute financially and technically to ADNOC’s mega seismic survey, which is already acquiring seismic data within the block area.

“We are honored to partner with ADNOC on a second exploration concession contiguous to Onshore Block 3, where we have completed two exploration wells with extremely promising results,” Vicki Hollub, President and CEO of Occidental, said. “We see significant potential in Onshore Block 5 and, in partnership with ADNOC, will continue to work to help unlock the vast untapped resources in Abu Dhabi.” 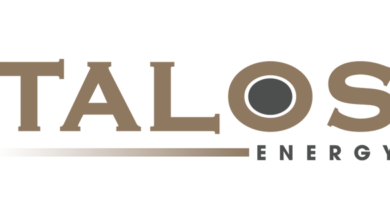 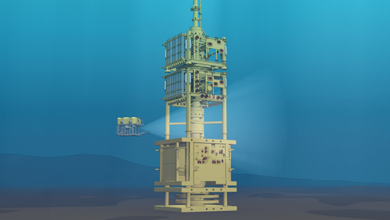 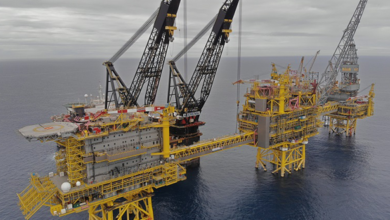