An exploration well drilled by TOTAL on the Absheron license, offshore Azerbaijan in the Caspian Sea, showed promising potential of reserves, GDF SUEZ announced earlier this month. Drilling will continue in the deeper section before a production test is performed in November to confirm the results.

ABX-2.T1, spud on 14 January this year, is the second exploration well on the Absheron structure; the first well was drilled in 2001. It is located 123 km off the Azerbaijani shore in the Absheron block and being drilled in 474 meters (1,555 ft) of water. The well crossed several reservoir units, reaching a depth of 6,568 meters (21,549 ft) MD.

GDF SUEZ entered the exploration, development and production sharing agreement for Absheron in June 2009 with a 20% stake alongside Total and the State Oil Company of the Republic of Azerbaijan (SOCAR), in which each holds a 40% stake.

“These results confirm a very significant exploration potential of the Absheron license, where we are pleased to work with SOCAR and TOTAL. Azerbaijan is one of the major hydrocarbons producers in the Caspian area,” Jean-Marie Dauger, executive vice president of GDF SUEZ, in charge of the Global Gas & LNG Business Line, said. “As a leading energy company in Europe, GDF SUEZ’ interests for the project may be key to the development of this region.” 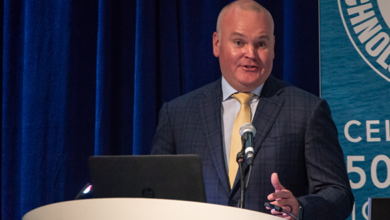 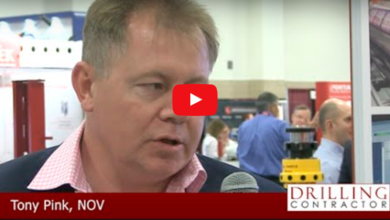