Citing the case of the rogue ship Probo Koala, which unloaded 550 tonnes of toxic waste at Abijan, Ivory Coast, Mr Perez said this killed 10 people and poisoned thousands. He noted that the waste had been shipped from Amsterdam on the Probo Koala, which had been chartered by a company called Trafigura, and led to hefty fines.

Mr Perez described how Transocean handled the issue of waste, and it basically came down to being thorough.

“Transocean inventories the waste it generates at its facilities and carries out independent and internal audits of waste facilities,” he said. “These sites do not always meet our criteria although they may be approved by authorities; and Transocean tracks its waste from the point of generation to the point of disposal.”

Mr Perez said a company might have to look at several sites before choosing and that an audit meant taking the local environment as a whole into account to assess it properly and understand the impact of various forms of waste, especially toxic ones.

He said too that, whereas it might have been possible to dump waste without fear of prosecution some years ago, countries worldwide are tightening up … taking their cues from places like the US, where the road to today’s tough regulations started in 1974 with clean water legislation stemming from river and groundwater pollution.

“As these laws were enacted, there was an increase in operations cost for compliance. There was less of a negative impact to the environment; however, there was increased enforcement litigation and individual criminal penalties.”

Mr Perez then turned to Saudi Arabia, where repeat offences of polluting the land and sea with “toxic, nuclear or other similar dangerous materials” may be punished by hefty fines and imprisonment for up to 10 years, also confiscation of equipment, plant and even ships.

Notwithstanding, Mr Perez said: “Regardless of local standards, one must comply with local and international environmental legislation,” and in certain situations, Transocean’s own standards prevailed because they were superior to the local regime.

This was about competent research followed by thorough reviewing, verifying and planning; also knowing the drilling contract inside out and being au fait with relevant law, including possible interpretations.

“When finally developed, the plan will have a table of contents that, at the very least, contains sections on responsibilities and environmental compliance. This plan will be part of the environmental management system and referenced in the register of legislations,” said Mr Perez.

“This system should be available online and be real time. One should be able to bring up any rig and have all the information regarding waste accumulation and disposal immediately.”

In a nutshell, Mr Perez said it boiled down to “doing it right, all the time, everywhere.” 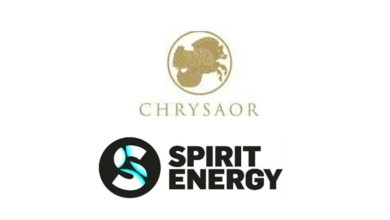 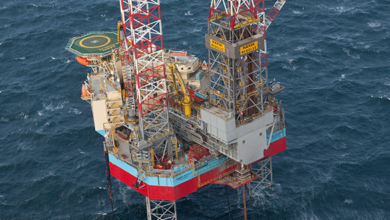