US Coast Guard Reauthorization Act of 2018 signed into law

On 4 December, US President Donald Trump signed the Coast Guard Reauthorization Act of 2018 into law. Included in the legislation is a new framework for incidental vessel discharges. Known as the Vessel Incidental Discharge Act (VIDA), this mandate added new Clean Water Act content related to standards for incidental discharges, including ballast water, from vessels in normal operations. The EPA and Coast Guard are assessing the implications of the new law. Resulting directive and guidance are expected to be forthcoming. Also of interest in the law is a mandate that the Coast Guard enact measures to ensure consistency among Coast Guard marine inspectors when applying, interpreting or otherwise enforcing regulations and standards upon the maritime industry.

In a bid to speed up approval of industry permits, the US Environmental Protection Agency (EPA) is revisiting its regulatory definition of “ambient air,” which is currently defined as “that portion of the atmosphere to which the general public has access.” Ambient air exempts outdoor areas over land that’s owned or controlled by a pollution source, to which “public access is precluded by a fence or other physical barriers,” under an interpretation dating back to 1980.

In a newly released draft guidance, the EPA cites unspecified stakeholders who argue that this interpretation is overly restrictive for the purposes of carrying out air quality analyses needed when applying for Prevention of Significant Deterioration (PSD) permits under the Clean Air Act’s New Source Review program. The EPA wants to replace “a fence or other physical barriers” with a more expansive rendering: “measures, which may include physical barriers, that are effective in deterring or precluding access to the land by the general public.” Awareness of this issue is primarily oriented toward land-based considerations at present. However, a 2012 PSD permit allowed the use of a Coast Guard safety zone as the basis for exempting an ambient air designation for proposed drillship activity in the Arctic. These developments may be precursors to addressing offshore considerations.

On 6 December, Oil and Gas UK released its 2018 Environment Report, which summarizes the UK’s offshore industry environmental performance for 2017. Key findings include:

• 2017 saw a 3% reduction in the volume of produced water discharged to the sea during oil and gas production compared with 2016;

• Reinjection of produced water increased by 10% on the year and is at its highest recorded level;

• Industry’s greenhouse gas emissions contribute around 3% of total UK emissions, the same proportion as 2016; and

• Greenhouse gas emissions per installation were lower in 2017 than in 2016.

In November, a US federal court ordered the Trump Administration to stop issuing permits for offshore hydraulic fracturing in federal waters off the California coast. The judge in the case ruled that the federal government did not comply with the Endangered Species Act and the Coast Zone Management Act when it allowed the activity. The ruling requires federal agencies issuing underwater drilling permits to consult with the US Fish and Wildlife Service and the California Coastal Commission before any permits are approved.

In anticipation of IMO’s low sulphur fuel requirements that will come into force on 1 January 2020, the Maritime & Port Authority in Singapore recently announced that it will prohibit the use of open loop sulphur scrubber technology within the waters of Singapore.

As one of the means to comply with the low sulphur emission requirements, scrubber technology is being considered by a significant number of maritime operators, particularly for existing vessels where such technology would allow for the continued use of current machinery. However, scrubber operations produce a sulphur precipitate that administrations are increasingly questioning when open loop systems provide for disposal into the water column. Singapore is one of the first maritime administrations to go on record for prohibiting the practice.

On 30 November 2018, the US National Oceanic and Atmospheric Administration (NOAA) finalized multiple incidental harassment authorizations under the Marine Mammal Protection Act to incidentally, but not intentionally, harass marine mammals for companies proposing to conduct geophysical surveys in support of hydrocarbon exploration in the Atlantic Ocean for five separate applicants. This provides the preliminary authorization necessary for the Department of Interior to make final approval decisions.

This approval marks the first time since the 1980s that the federal government has allowed such seismic testing with airguns in the Atlantic Ocean.

The action was met with the introduction of a bill, by Congressman Don Beyer (D-Va.), known as the “Atlantic Seismic Airgun Protection Act,” to otherwise preclude this forthcoming activity. 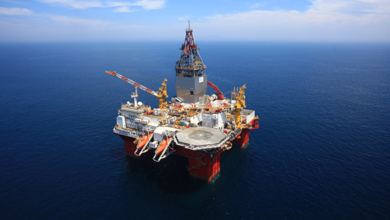 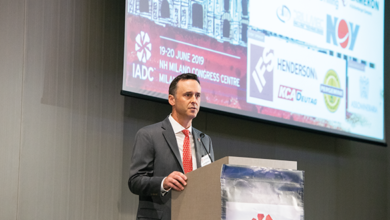 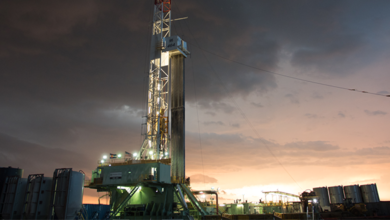 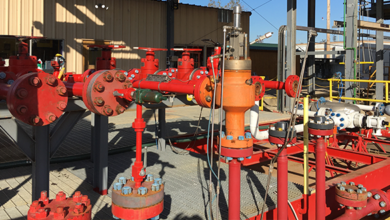