It’s a simple equation: Increased taxes = less investment = less production. Which is why IADC is working, through its alliance with industry groups like API and IPAA, to oppose a budget request by the Obama Administration that would essentially repeal Bush-era tax breaks for the oil and gas industry. This could mean a $30 billion-plus tax increase on American energy producers, most of whom are small businesses.

According to the IPAA, US independent producers develop 90% of US wells and produce 82% of the country’s natural gas and 68% of oil. Increasing taxes on these companies would strip essential capital from new investments, therefore reducing production. And because oil and gas royalties already account for the second-largest income source for the US Treasury, less production would also result in less income for federal and state governments.
Some areas of impact would be intangible drilling and development costs; percentage depletion; geological and geophysical amortization; marginal well tax credit; enhanced oil recovery tax credit; manufacturing tax deduction; excise tax on Gulf of Mexico production; and passive loss exception for working interests in oil and gas properties.

IADC is cooperating with industry grassroots programs designed to encourage greater involvement and higher visibility of the issues, as well as one-on-one relationships with congressional representatives. The association has signed on to related testimony and continues to participate in the IPAA legislative alert system, which generates letters to individual members of congress. IADC and IPAA have shared database information for the alert system since its inception.

In a sweeping judgment issued by the Scottish Employment Appeal Tribunal (EAT) in Edinburgh, offshore employers prevailed on all major points involving application of the EU Working Time Directive (WTD) on the UKCS. Oil & Gas UK and IADC have long argued that the WTD requirement of four weeks’ annual leave is provided in the existing offshore rota system during field breaks. Offshore unions claimed that the Directive required an additional four weeks of holiday. The tribunal reversed the findings of a lower tribunal in Aberdeen, which held that the Directive requires two weeks of additional leave. In addition, the EAT dismissed all individual employees’ pending claims involving the decision.

UNITE, the successor union to the former Amicus offshore trade union, has announced it will appeal the EAT decision, likely to the Scottish Court of Session. However, should UNITE fail in its appeal, it will be required to pay all court costs, as well as legal costs of the employers group incurred in opposing the appeal. 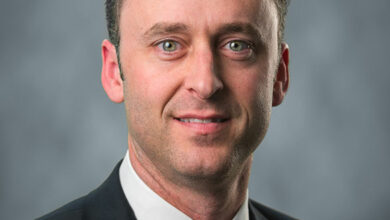 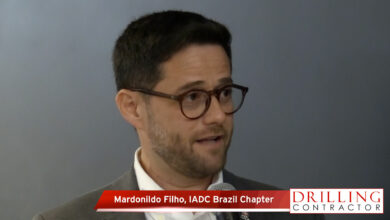