Welltec has officially opened a new test flow loop facility in Esbjerg, Denmark, which will provide corrosion testing for numerous carbon capture and storage (CCS) projects, enabling the company to play an even bigger role in the energy transition in Denmark.

The system replicates extreme environmental conditions, ensuring that materials have the required durability and wear resistance for their intended use – for example, storing CO2 in a subsoil reservoir, or application elsewhere in CCS infrastructure.

“The whole world is grappling with the energy transition and there is no doubt that CO2 storage is part of the solution to the challenges we face. It will be an important tool in relation to achieving reduction targets for energy-intensive industries,” said Lia Khasanova, Commercial Director for New Energy and Climate Technology at Welltec. “This new Test Flow Loop has been designed and built from scratch with the ambition to be the most advanced in Europe and can be used, among other things, for testing and qualifying new technologies for the CCUS market. In the long term, there will also be an opportunity to test materials for Power-to-X and other segments of renewable energy, which will enable us to play an important role in energy transition.”

One of the projects that will utilize the test loop is Project Greensand – the most mature project of its kind in Denmark, with the potential of storing up to 1.5 million tons/year of CO2 by the end of 2025, and up to 8 million tons/year of CO2 by 2030. The consortium behind Project Greensand consists of 23 different Danish and international partners who all work to deliver a significant contribution to the green transition in Denmark.  Welltec will play a key role in Project Greensand to identify optimal materials and undertake corrosion testing utilizing the new test capability. 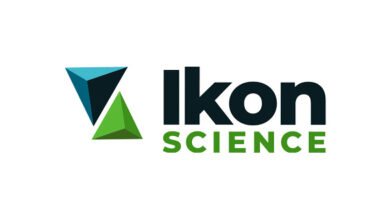 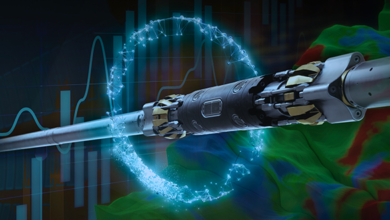