With the oil and gas industry’s emphasis today on health and safety and environmental stewardship, it is hard to imagine a time when wells spewing gallons of easy-to-find oil were a cause for celebration.
And while that freewheeling image still resonates in the public mindset, in fact the industry has come 180 degrees on that score, with technology and training that have made blowouts a rarity.

“We realize that gushers are dangerous and can quickly become true disasters,” said IADC president Dr Lee Hunt in the keynote address, “Why Well Control?” to the 2009 IADC Well Control Conference of the Americas & Exhibition in Denver on 25 August. “They injure and kill people. They destroy property and damage the environment. Not to mention they waste valuable reservoir resources.”

Dr Hunt noted that today’s complex drilling operations in high-temperature, multilateral and ultra-deep environments “require equipment like a reliable rig, pipe and casing materials, and robust blowout preventers, not to mention safety and well control training for the crew. We know the risk of not properly managing underground pressure.”

“Over the years, we’ve learned to monitor kicks and lost circulation. We have prioritized planning and prevention and made safety our number one goal.”

The statistics tell the story, Dr Hunt said, noting that on the Gulf of Mexico Outer Continental Shelf, the Minerals Management Service recorded only 39 blowouts from 1992 through 2006 with one fatality and two injuries, compared with 87 blowouts, 25 fatalities and 61 injuries during the preceding 20-year period.

In 1993, IADC established the Well Control Committee and in 1995 launched the WellCAP program that focuses on training rather than testing.

“WellCAP has become the industry’s most widely recognized form of training accreditation,” Dr Hunt said. The program is accepted by regulatory agencies worldwide and has been adopted as the internal well control training standard by international and national oil companies such as Chevron, Oxy, Petrobras and PEMEX, and international drilling contractors, including Transocean and Diamond Offshore.

As of mid-July, 103 training providers were accredited under WellCAP, with courses available at 454 locations in 52 countries and conducted in 14 languages. WellCAP Plus is also available as an advanced-level well control program focusing on critical-thinking and problem-solving skills our industry needs.

“We will continue to expand our operations worldwide and improve our accreditation programs to offer the highest standards for the next generation of workers and for the wells of tomorrow,” Dr Hunt concluded.

Click below for an exclusive interview with IADC President Dr. Lee Hunt
previewing his keynote presentation “Why Well Control?” 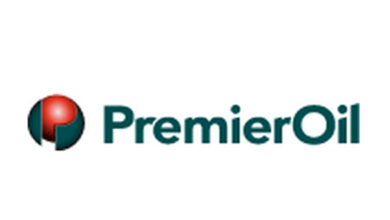 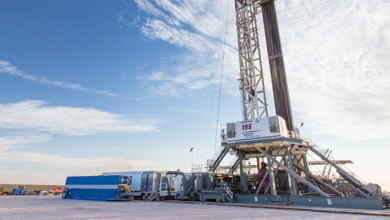