There’s no doubt that shale plays in North America represent a next wave in the world’s energy present and future. There exists more than 8,000 Tcf of recoverable resources in North America alone, and there are potentially huge volumes of shale gas located in China, Australia and other areas of Asia Pacific.

A key component of success in these plays is keeping costs down and learnings curves up, Mr van Marle said. Eighty percent of total costs go into well construction in unconventional plays, quite a difference from conventional plays. He believes that completion technology is key in these plays with low-porosity and low-permeability rock. “Expect surprises, both good and bad; we do not yet understand the full spectrum of analogues for these plays,” he said.

He also noted that, although the industry has reduced the time needed for the learning curve, that gain has been offset by cost increases in the service industry.

Unlocking the shales also “requires operational excellence,” Mr van Marle said. For Shell, it involves “integration of all engineering disciplines and a life cycle approach. We explore, then appraise the area, decide how to get the gas out in the best way, run a pilot, enter the manufacturing phase and seek a license to operate (for which minimum environmental impact is required).”

Looking to potential shale plays in Europe, Mr van Marle noted that costs must be reduced by 20% to achieve economics comparable to that seen in the North American plays. He further commented that the future of shale gas around the world will necessitate the export of know-how and completion technologies outside North America, as well as a reduction in environmental impact by using less or no water and chemicals during fracturing operations and minimizing operational footprint. 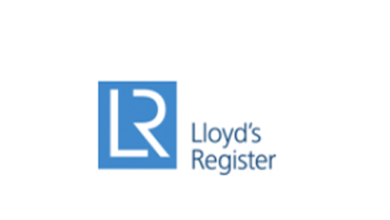