Tullow Oil announced that the Erut-1 well in Block 13T, Northern Kenya, has discovered a gross oil interval of 55 m with 25 m of net oil pay at a depth of 700 m. The overall oil column for the field is considered to be 100 to 125 m.

The objective of the well was to test a structural trap at the northern limit of the South Lokichar basin. The Erut-1 well was drilled 10 km north of the Etom-2 well and shares important characteristics. Fluid samples taken and wireline logging all indicate the presence of recoverable oil. Erut-1 successfully shows that oil has migrated to the northern limit of the South Lokichar basin and has de-risked multiple prospects in this area which will now be considered in the partnership’s future exploration and appraisal drilling program.

The PR Marriott Rig-46 drilled the Erut-1 well to a final depth of 1,317 m and will now move to the southern part of Block 10BB where it will spud the Amosing-6 appraisal well.

“This is an exciting discovery from a bold exploration well that proves that oil has migrated to the northern limit of the South Lokichar basin,” Angus McCoss, Exploration Director, Tullow Oil, said. “This extends the known hydrocarbon limits of the basin beyond the successful Etom discovery into the underexplored northern part of the basin where we have several undrilled prospects. Following the scheduled appraisal wells at Amosing-6 and Ngamia-10, further exploration drilling of this area is now being planned.”

Tullow operates Blocks 13T and 10BB with 50% equity and is partnered by Africa Oil Corporation and Maersk Oil both with 25%. 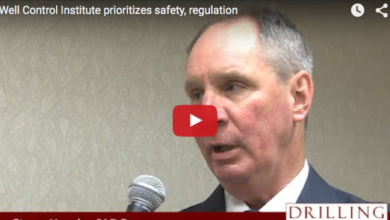 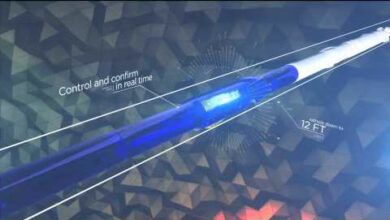