Transocean has announced that the midwater semisubmersible Transocean 712 was awarded a 13-well contract (approximately 580 days) commencing in March 2019 in the UK North Sea with ConocoPhillips. The estimated firm contract backlog is approximately $75 million. Additionally, the contract includes a one-well option. The rig had been working in the UK North Sea under a contract with Fairfield Energy that ended in June, according to Transocean’s April 2018 rig fleet status report.

OPEC producers key to world supply through to 2040 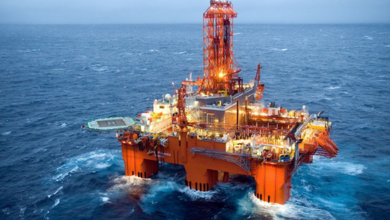 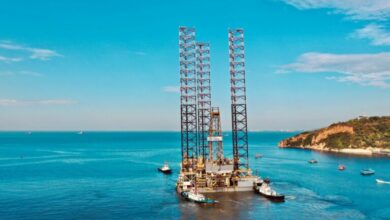