The members of the Rig Owners’ Committee represent owners and managers of mobile offshore units and floating production units. The objective of the committee is to provide an active forum for the industry to share and discuss current and future developments in technology, practices and support initiatives that will benefit the industry. The functions of the committee also include providing industry’s input to DNV’s current and future activities, including DNV’s innovation programs, industry initiatives and rulemaking process. While DNV updates the industry in the committee meetings held annually in Houston, Aberdeen and UAE on its activities, the committee typically offers feedback on the quality and scope of DNV’s services related to floating drilling and production units.

A veteran of the industry, Mr Loftis’ technical involvement with MODUs began as an independent consultant for Transocean in the design and construction of semisubmersible drilling rigs in the mid-1980s, and he joined Transocean in 1997. After being actively involved in the design and construction of several ultra-deepwater drillships in Korea, he returned to Houston to lead the DP & Controls group within Transocean Engineering until he was appointed to his current position as director of engineering, where he oversees the company’s engineering services and supports upgrade and major repair projects and new construction of ultra-modern, high-specification drilling units. He has been actively engaged with Transocean’s engineering development efforts and newbuild design program for the past decade.

Mr Loftis received a Bachelor of Science degree from the University of Houston. 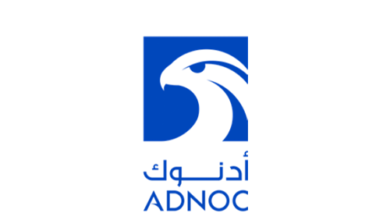 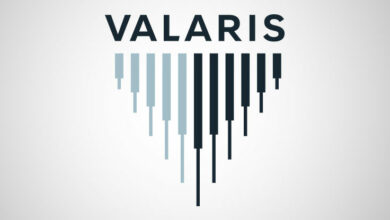