Located in the Green Canyon region of the US Gulf of Mexico (GOM), the well is currently producing above the previously estimated 8,000-10,000 BOE/day range. Talos said in a statement that it had increased injection rates in the structurally downdip Tornado injector well and is now injecting water at a rate of over 30,000 bbl/day into the producing B-6 formation.

The project is the first intra-well water flood of its kind in a deepwater subsea environment and is intended to increase overall production and recovery efficiency through the existing subsea producing wells. Talos holds a 65% working interest (operator) along with Kosmos Energy.

In other news, the Crown and Anchor sidetrack well at Viosca Knoll Block 960 of the US GOM was drilled to a true vertical depth (“TVD”) of approximately 13,000 ft and encountered approximately 50 ft of net TVD oil pay in the M62 Middle Miocene target horizon. The project has moved to the completion phase and will produce through existing subsea infrastructure to the Marlin tension leg platform, requiring nominal additional tie-back costs, with first production targeted by late third quarter of 2021. Talos holds a 34% working interest in the project along with Beacon Offshore Energy (operator) and Ridgewood Crown & Anchor.

Shell reaches FID on Whale development in US Gulf of Mexico 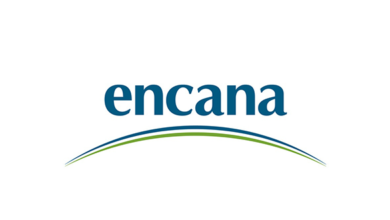