An IADC workshop dedicated to stick-slip mitigation concluded that there is no single silver bullet among current technologies to solve the problem of stick-slip, said Tom Geehan, M-I Swaco, during a presentation at the 2011 SPE/IADC Drilling Conference on 3 March in Amsterdam. “However, all the services and control systems can offer cost-effective benefits in certain situations. And given the fact that there’s no silver bullet at this point, rig training is still required to recognize and mitigate stick-slip,” Mr Geehan said.

The July 2010 workshop, sponsored by the Future Technology Subcommittee of the IADC Advanced Rig Technology Committee, was meant to be a tutorial on stick-slip – defining it, exploring the value of mitigation and learning about different mitigation technologies. The business value of mitigation stick-slip was presented by an operator, based primarily on cost-per-unit-depth analysis. Technologies presented at the workshop ranged from basic monitoring to analysis services to soft torque control systems.

In explaining these survey results, Mr Geehan provided the caveat that 61% of the 100-plus participants at the workshop were from service companies; 11% were operators and 7% were from drilling contractors. This fact was later highlighted during the Q&A following Mr Geehan’s presentation, when a conference delegate from ExxonMobil noted that he sees bigger drill pipe as the most dominant way to stop stick-slip. Yet that was not included as an option in the workshop’s audience surveys, the delegate pointed out.

During the roundtable discussion at the workshop, several suggestions were made on possible future efforts for stick-slip mitigation. One comment said that further gains could be made if companies work with each other and try to control both rotational speed and weight rather than each alone. The inter-relationship of torsional vibration and lateral vibration was recognized; and the use of high-resolution data, such as from wired pipe, was encouraged. In fact, it was concluded that “the use of real-time downhole data to close the loop is the frontier which could result in a step-change improvement in management of the multiple modes of drillstring vibration,” Mr Geehan said.

“Obviously, an opportunity exists to develop more cost-effective solutions in this area,” he said.

More detailed results from the workshop, from SPE/IADC 140044, “Results of July 15, 2010 IADC Stick-Slip Mitigation Workshop,” will be published in the March/April 2011 issue of Drilling Contractor. 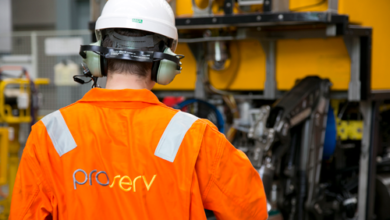 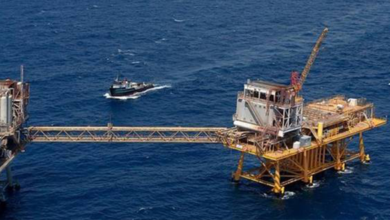 Third-party personnel on rigs: Who owns them?