While the drilling industry has always been cyclical and is used to seeing market ups and downs, this year’s COVID-induced oil price crash has felt particularly harsh. Part of the reason is certainly the speed and scale of the crash, but it’s also because many parts of the industry – offshore drillers, in particular – entered 2020 believing this would finally be the start of a period of growth and renewal.

They had already endured five to six years of a down market with very low margins. They had cut cost almost to the bone. They had continued to push performance to new heights, a requirement for survival in an ultra-competitive market.

And for a while, it really looked like the tide was turning. Oil prices had appeared stable around the $60-65 range. E&P cash flows seemed to be returning to 2013-2014 levels, and a significant number of FIDs were expected for the year.

Of course, 2020 has turned out to be nothing resembling growth and renewal. In fact, it feels like a trite horror movie where the main character makes his escape from the monster and flags down a car in a middle-of-nowhere road, believing it will carry him to safety… except the car is actually carrying another monster even scarier than what he was running from. At times, it feels like 2020 has reached that level of craziness.

Where are we now?

So, how exactly have the wild market swings this year impacted the drilling industry? In late July, Westwood Global Energy hosted a webinar providing an overview of the state of the offshore drilling industry. While the information presented was mostly downbeat, there were a few nuggets of encouraging news (relatively speaking). Some highlights from that report are:

Linda Hsieh is a graduate of the journalism program at the University of Texas at Austin, where she also completed the Business Foundations program at the U.T. McCombs School of Business and minored in Asian Studies. She has been writing for Drilling Contractor since 2005.
Sep 2, 2020
0 1,979 3 minutes read
Facebook Twitter LinkedIn Share via Email Print 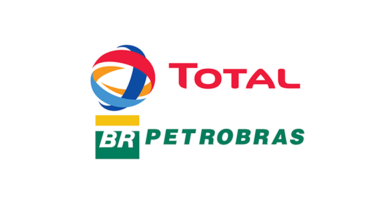 Brazil: Total and Petrobras take new steps forward in the scope of their strategic alliance 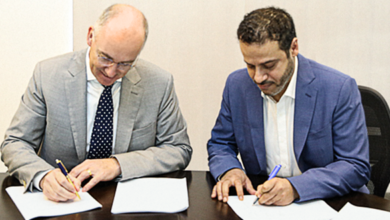 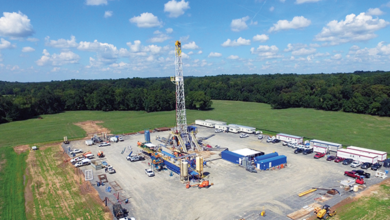