The SPM QEM 5000 is designed from the ground up for electric or gas turbine and 5,000-hp capacity in a single unit, rated for service at 100 percent of its 308,000-lb rod load capacity, 24 hours per day, seven days per week – even in extreme conditions. Half of the SPM QEM 5000s in operation are powered by turbine driven units while the remaining 50 percent are powered by an e-frac motor. In addition to eliminating diesel use on-site, using the SPM QEM 5000 also reduces the total number of pumps required at a site, which enables operators to significantly lower fuel spend, emissions and consumables costs.

At rated speeds, the SPM QEM 5000 has consistently produced greater than 20 bpm for long and repeated stages; approximately 30% higher than any other pump. At the 1,000-hour teardown, the SPM QEM 5000 showed no signs of wear and continued performing like new after operating at full-rod load in the harshest North American shale plays. This reduces NPT for increased pumping hours without increased maintenance, because the SPM QEM 5000 is intentionally engineered to reduce maintenance intervals. 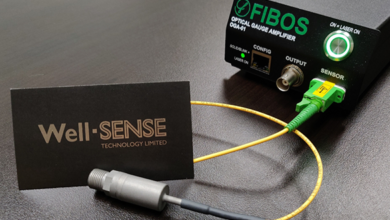 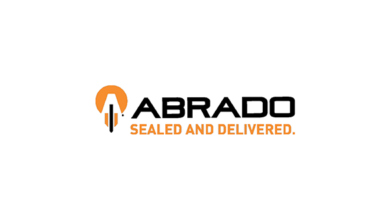 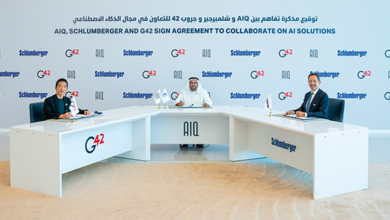 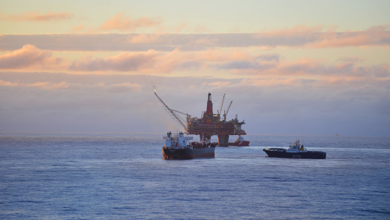