Azerbaijan’s state energy company SOCAR and BP have signed a new production sharing agreement (PSA) to jointly explore and develop Block D230 in the North Absheron basin in the Azerbaijan sector of the Caspian Sea.

“This agreement underpins a new joint effort by SOCAR and BP to explore further Caspian opportunities in support of long-term production in Azerbaijan,” Mr Dudley said. “We have now been operating in the region for more than 25 years and believe there is still significant oil and gas potential there. We look forward to continuing to build on our significant business in Azerbaijan, working closely with SOCAR and others to explore and help secure the Caspian’s future for decades to come.”

“I believe that the synergies between modern upstream technology and unique historical experience, embodied in both companies, create a solid basis for our continued success,” Mr Abdullayev said at the ceremony. “Being based on fair and equal conditions, today’s agreement will become an important milestone in the pursuit of the highest degree of efficiency in the joint development of the natural resources of Azerbaijan.”

Under the PSA, which is for 25 years, BP will be the operator during the exploration phase, holding a 50% interest, while SOCAR will hold the remaining 50% interest.

The signing of the PSA follows the memorandum of understanding for exploration of Block D230, which was agreed to in May 2016.

In 1994, BP and partners signed its first PSA in Azerbaijan with SOCAR, covering the development of the Azeri, Chirag and Deepwater Gunashli (ACG) field. Production from ACG began in 1997, and the field has since produced more than 3.3 billion bbls of oil. In 2017, SOCAR and the ACG partners signed an amended and restated PSA that extends to the end of 2049. 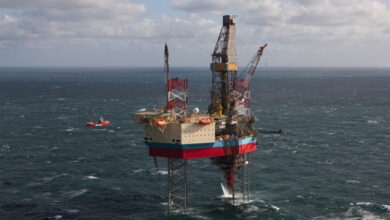 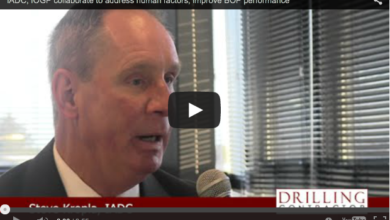 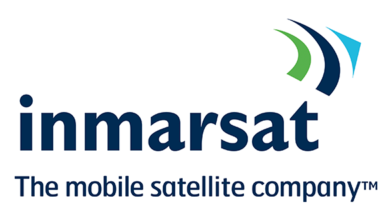 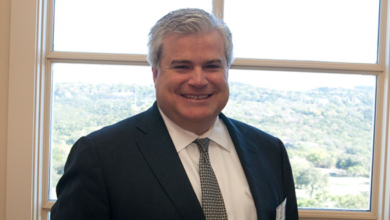